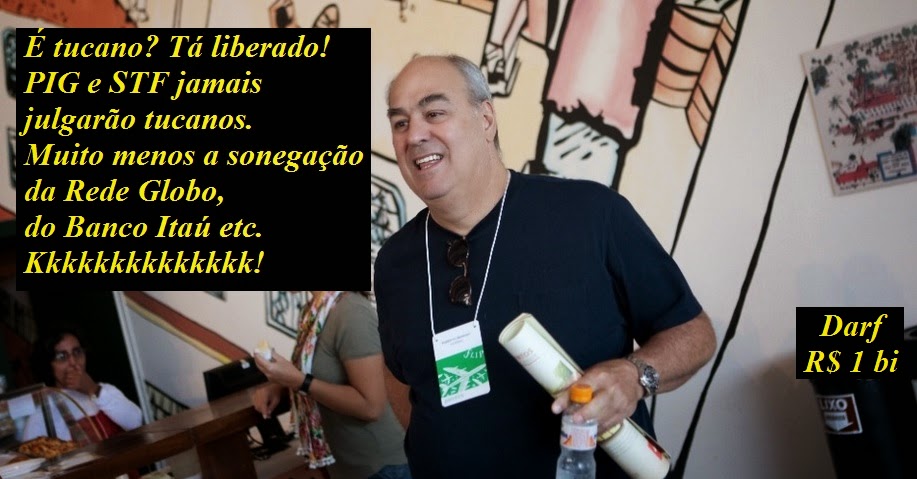 The 15 Richest Families In Brazil

When the first FORBES Billionaires list was published in 1987, there were just three Brazilians on it: Sebastiao Camargo, the founder of Sao Paulo-based industrial conglomerate Camargo Correa, which also owns the well known Havaianas brand of flip flops; Antonio Ermirio de Moraes, one of the controlling shareholders of Grupo Votorantim, a Brazilian behemoth producer or raw materials from pulp to cement; and Roberto Marinho, who built a small newspaper inherited by his father in 1925 into Latin America’s largest media empire, the Globo Organizations.

Being born into billion-dollar fortunes is still the best way to reach billionaire status sometime in the future, even though the inheritors are shrinking as a percentage of the FORBES World’s Billionaires list. Roughly two-thirds of the 1,645 names  on the 2014 list are self-made billionaires, while 207 inherited their wealth and another 352 inherited at least a portion but managed to increase it.
Brazil is no exception. As the country’s surging wealth is creating moremillionaires and billionaires than ever before, rich families are holding onto a big piece of the pie. Out of the 65 Brazilian billionaires listed by FORBES in our latest World’s Billionaires list, 25 are blood relatives. Eight families have multiple members among our latest rank. FORBES tries whenever possible to list people individually, but some families in Brazil have billion-dollar fortunes shared by several individuals, neither of whom is a billionaire on their own and therefore not a member of our annual list.

That is the case of the Odebrechts, who control one of Brazil’s largest industrial conglomerates and are certainly one of the richest families in the country (some 15 family members share the fortune); the Setubals, who are among the controllers of publicly-traded Itau Unibanco Holding; and others. Net worths were calculated based on stock prices and currency exchange rates from Friday May 9. Together, the 15 Richest Families In Brazil are worth an estimated $122 billion — or about 5% of the country’s GDP.

Given that Brazil’s culture of family businesses results in many of the country’s largest companies still being family-controlled, these companies are likely to continue creating wealth for their owners. Not surprisingly: according to a ranking by Exame magazine, 6 of the 10 largest conglomerates in Brazil are family-controlled. Some of these dynasties have shaped entire industries, including in media, banking and construction services.

Take the example of the sons of Roberto Marinho — billionaires Roberto Irineu, Joao Roberto and Jose Roberto, whose combined net worth of $28.3 billion makes them the richest family in Brazil. The Marinho brothers own 100% of Globo Organzations, which includes Rede Globo, which has about half of Brazil’s broadcast television market, and reached sales of $4.8 billion last year and a profit of $1.1 billion. In spite of being Brazil’s biggest media company, Globo has resisted going public and remains a family business.

The Villelas and the Setubals are also in that category. Together they share control of Itausa, a holding company that in turn controls Itau Unibanco Holding, the largest private bank in the Southern hemisphere. Both families are known in Sao Paulo as “fifteenths,” or families whose own history of wealth and power dates back four centuries to the 1500s.
Not all Brazilian families have managed to maintain such wealth throughout the years. One of the most notorious examples of losing a fortune are the Matarazzos, an enterprising clan of industrialists of Italian heritage. The commercial empire of the Matarazzos was the biggest in Brazil and probably of all Latin America in the early 1900s, employing more than 30,000 workers in 367 plants (textiles, foodstuffs, 80-odd other miscellaneous products). However in 1983, 101 years after its foundation, the Matarazzo Group succumbed to debt burdens totaling $160 million and filed for financial reorganization. At the time, the Matarazzos attributed its plight to the government’s economic policies.
In order to be ready for this sort of adversity, public offerings have become a way for Brazilian family-owned companies to fund their expansion. Over the past five years or so, Brazil experienced a wave of businesses filing for IPOs whose origins can be traced back to mid-2005, when, after more than a decade of spartan economic policies, the country started to show signs that it would fulfill at least part of its fabled potential. The large majority of these companies are controlled by family groups.
“Families are looking for external investors, so they can reduce the risk for their private wealth,” explains René Werner, a leading family business advisor. “At the same time that makes them able to fulfill the potential of their businesses.”

For many Brazilian families who aim to grow their economic power, external shareholders may be necessary to achieve that.

Here, the 15 Richest Families In Brazil: 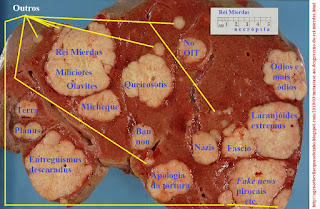 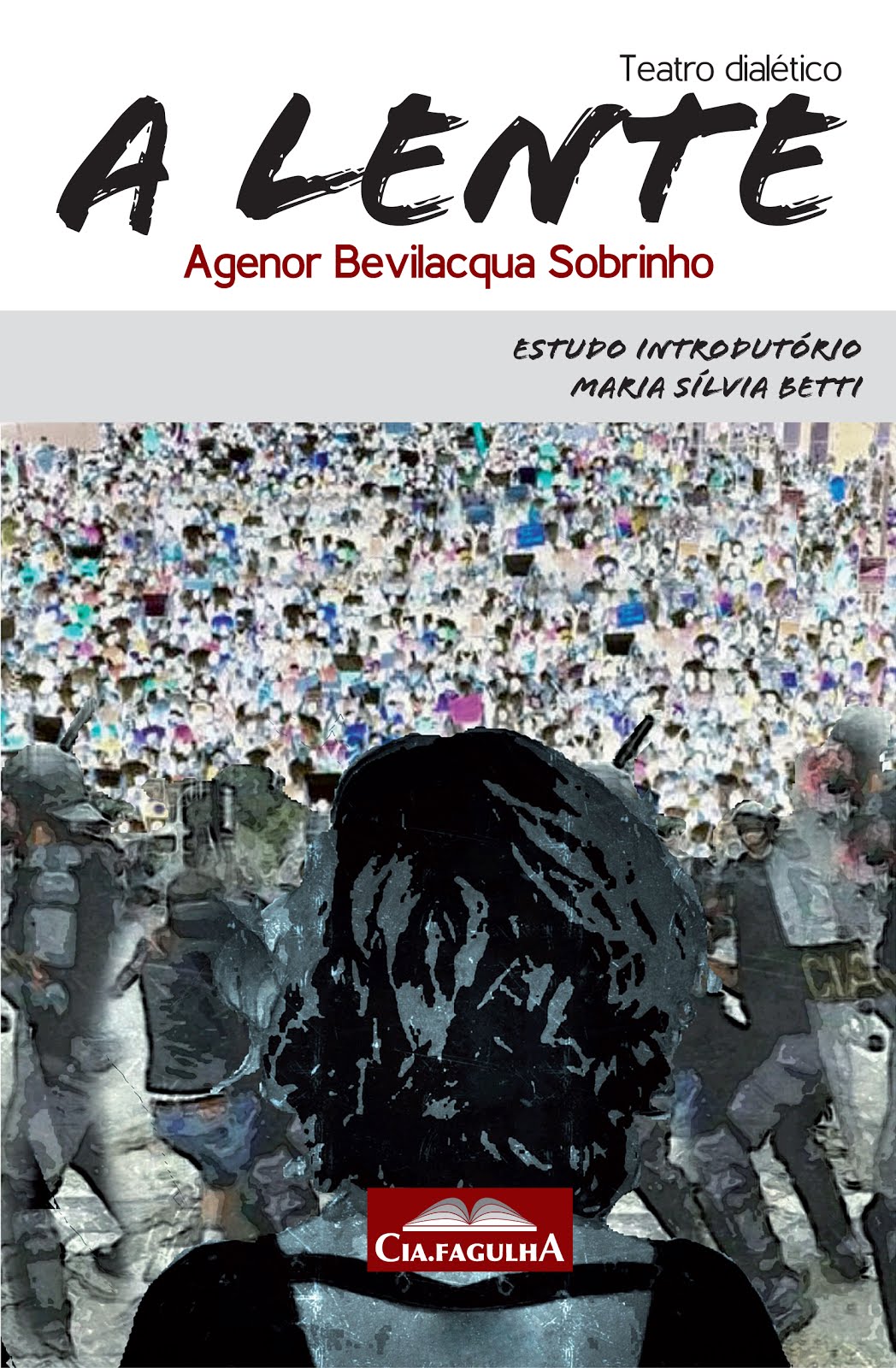 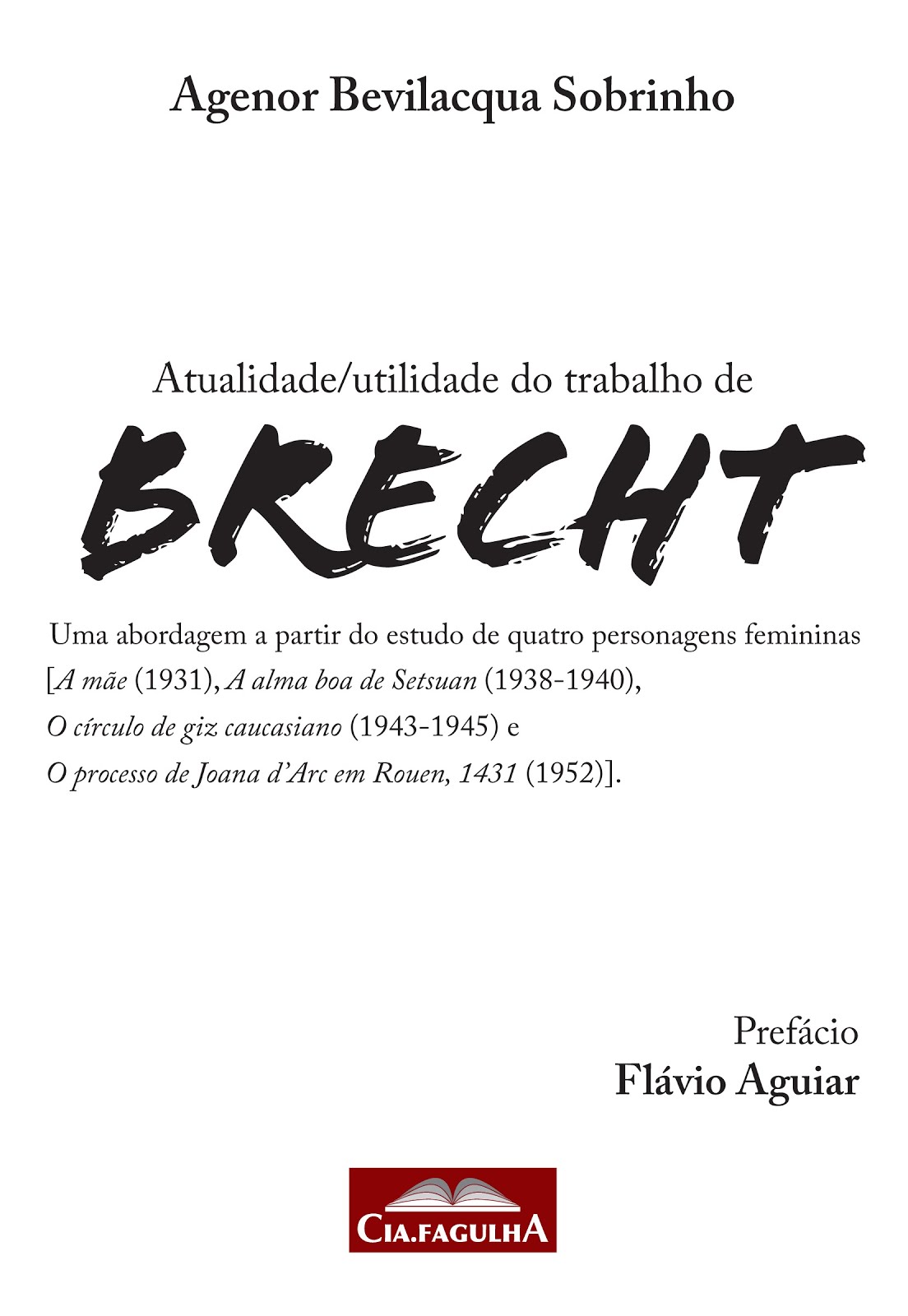 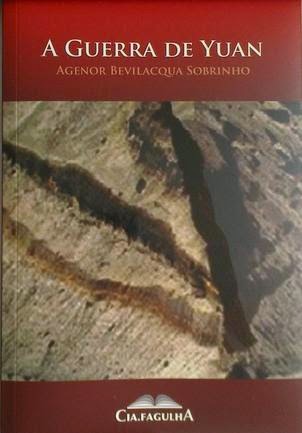 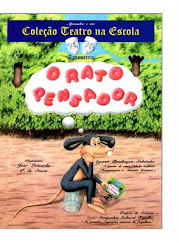 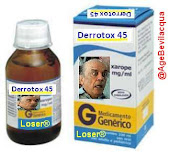